My Reviews for October

While in Scotland, we had a day or two when the weather was not quite as sunny, days for curling up in bed with a book, in fact two!

This is the true story of a small abandoned kitten who ends up in Spencer Library drop-off bin in IOWA. He is found by Vicki Myron, the librarian at a time when farmers in IOWAS suffered great losses and many of them had to leave their family farms which were bought up by large corporations. In a time when hope was scarce, Dewey Readmore Books became such a hope, a cat who brightened the lives of all who visited the library for the next 19 years of his life. This is also a memoir of Vicki’s life and her struggles as a single mom. I enjoyed the story very much even though I felt sad that this smart cat had to spend most of his life indoors with his nails removed, but thinking on the bright side – at least he had a life well lived. Highly recommended for all cat lovers – young and old.

This is a story dedicated to Goldie,  a Golden Eagle who ended up in the London Zoo and who was in the Cages since 1959. He briefly escaped into Regent’s Park in 1965 but was lured back, and to his fellow captive the Cheriway Carrion Hawk, an inmate of the Cages since 1932.

I read a Readers’ Digest Condensed Version of Callanish years ago, and the plight of birds-of-prey has captured my imagination ever since, (as many of my readers saw while reading about Martial eagles and other endangered birds in Fauna Park Tales), but the tragedy of modern life is such, that unless some of these incredible birds are kept in zoos, they might well have become extinct. This is a story which will have you on the edge of your chair, and chewing your nails throughout. A mysticism connected to the Golden Eagles’ land in the furthest areas and isles of Scotland weaves through this tale, the strength and bond which many birds develop when in captivity is most thought-provoking, and the plot throughout is captivating.

Some parts of the book move slower, but the author used this technique to let the reader experience the “thought-processes’ of the Golden Eagles in this story. I’m not giving away much, but if you care for their fragile environment often threatened, habitats and birds-of-prey destroyed, I know you would want to get your own paperback copy on amazon!

I hope you like my book choices this month. Thank you so much for visiting my blog. Please feel free to comment beyond ABOUT ME and follow us if you wish.  We look forward to sharing future thoughts with you! 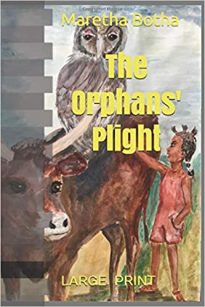 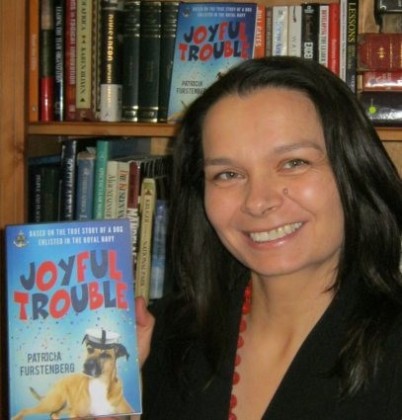 Happy $th Clubaversary to me! 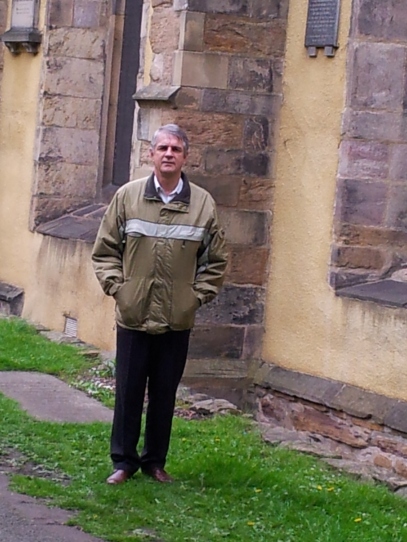 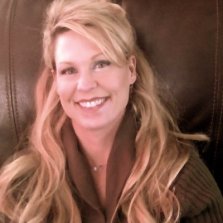 Fauna Park’s illustrations are on display at the SCBWI Stand at the Manchester Exhibition. 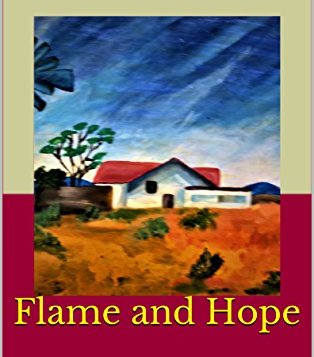 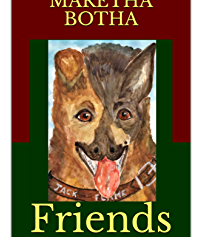 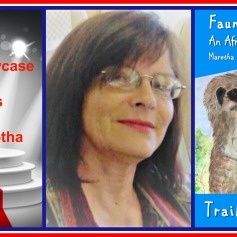 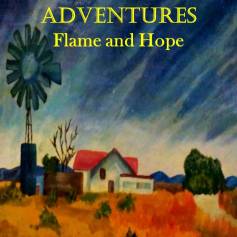 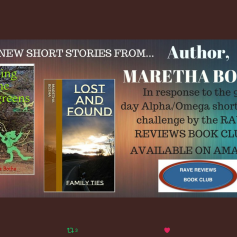 This WordPress.com site is the bee's knees

The Art Or Endeavour Of Being Lucid In A World We Live In... Secrets Of The Psychics... Energy, Universe, Futurism, Film, Empowerment...Digital Abstract Art Rendering...

The essence of Poetry📚